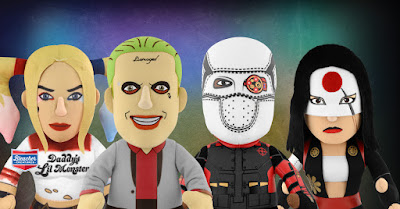 Bleacher Creatures, founded in 2011, has been responsible for specializing in their distinct line of plush figures that are detailed enough to collect, yet endearing enough to be adored by fans of all ages. DC fans may recognize their Batman v Superman: Dawn of Justice line which includes plush characters of Batman, Superman, Wonder Woman, and Aquaman. 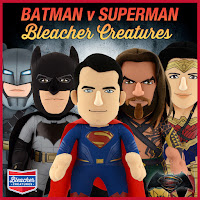 This year, Bleacher Creatures has again partnered with Warner Bros. and DC Entertainment to bring fans their Suicide Squad line. 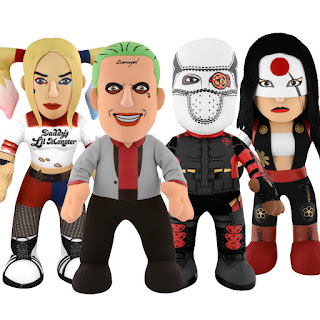 Current available characters include Harley Quinn, Joker, Deadshot, and Katana. The plush figures, now for sale on BleacherCreatures.com, retail for $19.99. Each plush is able to stand on its own, ideal for collectors who wish to display these as collector's items or as decoration. 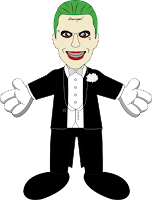 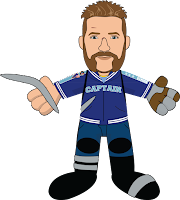 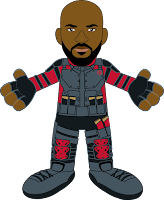 Director of Sales & Marketing, Micah Levy, has revealed this October a second wave of four Suicide Squad plush figures will be released in October just in time for the holidays. Current planned characters are: Harley Quinn in her prison outfit, Joker in a tuxedo, Captain Boomerang, and an unmasked Deadshot.
For more information on their various upcoming lines, follow Bleacher Creatures on Facebook, Twitter, or Instagram.
Images via Bleacher Creatures/2016
Posted by Unknown at 2:17:00 PM No comments: 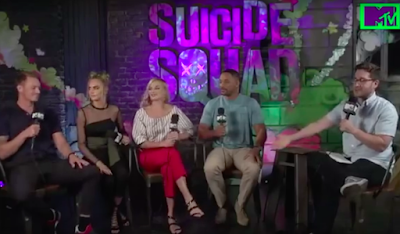 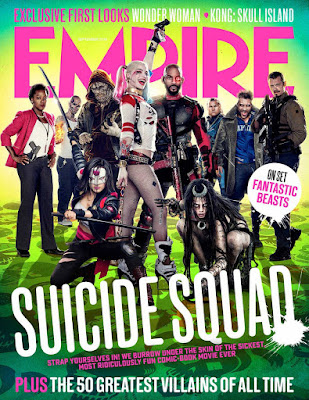 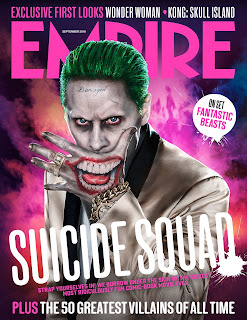 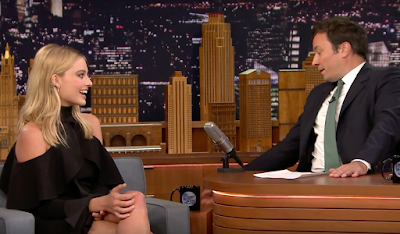 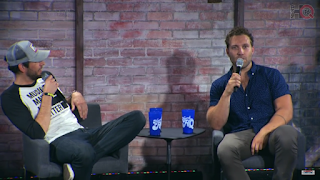 Jai Courtney was a guest on Nerd HQ 2016 on Saturday. There were a multitude of Suicide Squad related questions asked by fans, as well as some questions about Jai's previous roles.
Jai Courtney also did a short interview after his Nerd HQ conversation where his time on the Suicide Squad set was brought up. 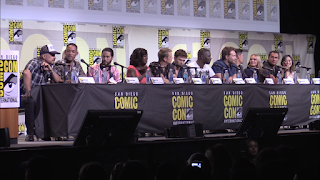 The cast of Suicide Squad were all present for Hall H's Warner Brothers panel. The segment included the cast and director David Ayer answering questions from moderator Conan O'Brien as well as a fan.
Check out the video below for more details. 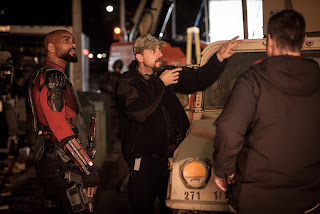